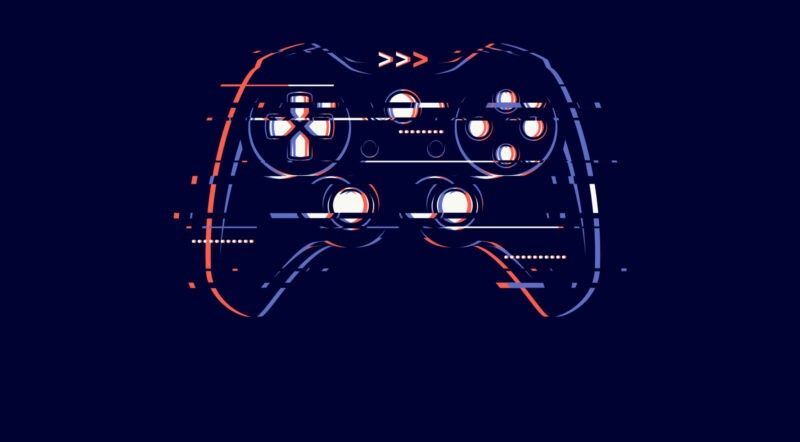 We break down the world’s international hotspots for budding gaming enthusiasts and competitive gamers alike.

Gaming is a growing, multi-billion-dollar industry – and it’s showing no signs of slowing down any time soon. With streaming services like Twitch and Mixer catapulting talented competitive gamers into the spotlight, the popularity of games is growing exponentially.

For some, it’s a career path and a primary source of income. For others, it’s more of a passion or hobby. Either way, that doesn’t stop millions of people flocking to some of the world’s biggest cities for gaming events, console releases, and competitions.

Whilst the industry is growing, interest is springing up worldwide. If you’re passionate about immersing yourself in the events, working in the industry or gaming competitively, it’s best to know which cities share your obsession with the craft. That’s why we’ve put together a list of the best cities for gamers worldwide. Read on to discover our findings.

Which Cities Hold the Most Major Gaming Industry Events?

We started by looking into major gaming events hosted in various cities across the globe. To do this, we scraped the data from the Events for Gamers calendar and tallied how many events were hosted by each city across 2018 and 2019.

San Francisco took the top spot with 36 major gaming events across 2018/19. In second place was Los Angeles and in third was London.

The United States is home to six of the biggest gaming cities in the top 10 in terms of events, with two located in Canada and two in Europe. Adjusting for population, San Francisco dominated the tables with by far the most events per-capita, proving it to be a sizeable hub for events on the world stage.

Which Cities Have the Highest Number of Major Gaming Companies?

Using the list of companies and locations provided by Golden.com, we tallied up the number of large, world-renowned game industry companies. This showed us which cities are home to the highest number of companies.

It was Japan that topped the list with a higher number of gaming companies than the next five cities put together. San Francisco ranks second, showing it is indeed a gaming haven – likely to be because of the influence that Silicon Valley has in the gaming community. Europe is also proving to be a big global player. This data set wasn’t adjusted for population size as there seems to be no correlative link between the number of companies and a city’s population.

Which Cities Have the Biggest Game Store Density?

To get the data here, the quantity of video game shops was found using data provided by Google Maps searches. We set their data against each city’s respective populations to calculate the number of shops per 100K people that the public has available to them.

When it comes to shop availability, New Delhi came out on top convincingly, having the second smallest population but the third-highest total shops, meaning when accounting for the population it ranked first. Porto and Lisbon followed in second and third respectively. The only North American city to feature on the list was Miami coming in seventh. South Africa’s capital Cape Town and largest city Johannesburg broke into the top ten for the first time in our tables, showing there’s a definite appetite for games in the country.

Which Cities Have the Most Gaming-Related Job Openings?

The aim here was to find out which city has the largest proportion of its job openings dedicated to the gaming industry. We pulled the amount of video-game related opportunities from two job-searching apps, Indeed and Careerjet. We then referenced that as a percentage of the total amount of jobs available on each app and averaged their results, showing us which cities prioritize game development roles.

Montréal swamped the competition, having nearly double the proportion opportunities of the next two promising cities, Brighton and New Delhi. In terms of job availability, Montréal had five times the openings than that of its nearest competitor, Los Angeles. Surprisingly, the Japanese cities of Tokyo and Osaka didn’t even rank in the top ten despite having 61 major gaming firms between them.

Which Cities Have the Highest Online Interest in Gaming According to Google?

Using Google’s Keyword Planner, we were able to extract data about people’s search habits for games. Using keywords centered around the topic of video games, we were able to break down which cities had been showing the most interest by search volume.

In terms of search volume vs each city’s potential number of reachable Google users , Australia leads the way with the cities of Melbourne and Sydney coming in first and second respectively. With Melbourne edging Sydney by only 0.42%, it’s no surprise they’re on top given Australia’s growing love of video games.

Istanbul, despite not having the highest percentage when factoring in reach, is an interesting case – it had the highest number of video game searches in the top ten.

What Changes Have Been Seen in Gaming Interest Since Lockdown?

By analyzing each city’s search volume data over time, we’re able to quantify how much time their residents spend searched for video games each month in recent years. This allowed us to see how peoples’ gaming interests have grown since world was hit by the COVID-19 pandemic.

The increase in video game-related searches was almost inevitable. We were bound to immerse ourselves in an online world to stay connected to one another, particularly in response to the lockdown measures introduced in many countries.

Surprisingly, not a single city on the North American continent made it to the top of the list, despite leading in the number of companies and the number of major gaming events held.

It’s interesting that 90% of the cities that had the biggest increases are based in Europe – it could be a sign of a rapidly growing market across the continent.

Which Cities Love Gaming the Most – The Final Results

Taking all metrics into account, the city with the highest overall interest in video games turned out to be Montréal. While it isn’t home to a huge amount of game companies, the fact that the Ubisoft Montréal (one of the largest studios in the industry) has been based there since 1997 must more than make up for it. This might explain Montréal’s very high proportion of games industry jobs on Indeed and CareerJet.

The city also saw a steady increase in online video game interest since lockdown, coming 21st in the world. It had respectable finishing positions for the number of gaming events and density of game stores which helped it maintain its high ranking.

New Delhi finished in second overall. Despite ranking quite low for major games industry events and major games companies, it had the highest density of games stores and had the third highest proportion of games industry job openings, guiding it to a top spot.

Third place was awarded to San Francisco – a strong result based on the fact that the city had by far the largest number of games industry events in the world and scored highly on the number of gaming corporations. On the flip side, the city has a low density of games stores and a lower proportion of online interest in video games compared to most of the ranked cities, consequently bringing the score down.

At the other end of the spectrum, Mexico City came firmly last. Aside from ranking at the bottom for the number of major industry events and the number of major games companies, the city has actually seen an 11.4% decrease in online interest in gaming since the spread of the coronavirus pandemic.

After gathering the requisite information from the individual data points, we normalised the results to give our cities a score of out ten for each factor. This was achieved via the following minmax normalisation formula:

We then averaged each city’s scores to create an overarching total, allowing us to discover which city loves gaming the most.

All major cities listed by the UN Statistics Division were considered for the index. To refine the list, all cities with any missing data points were removed to provide rankings of the utmost accuracy.
In this study, we delved into factors that we felt were reflective of a city’s level of interest in video games. If you’d like to see the full rankings of each data point, as well as their sources, click here.

Mobile poised to go NextGen in the next 5 years.

14 thoughts on “Which Cities Love Gaming the Most?”